Daria has been in the fitness scene since 2015, notorious for being a “gym rat” and spending a majority of her spare time lifting. During fall of 2019, she became a competitive powerlifter for the University of Pittsburgh until she graduated in Spring 2021 with her Bachelor’s in Exercise Science. During her time in college, she found herself beginning to fall in love with not just being a powerlifter, but being a coach.

As a coach, she is constantly searching to level up her athletes and caters to each athlete’s individual needs, experiences, and learning styles. Her end goal is to produce elite level athletes, helping them break barriers they never knew they could surpass.

In 2015, Daria began what she thought would be a small fitness journey. Turns out, this small lifestyle change would pave her way to her future career. After realizing she desired to be the biggest and strongest person in the room, she turned to powerlifting in 2019.

Daria got to compete at the 2020 and 2021 Collegiate Nationals before graduating in Spring of 2021 with her Bachelor’s in Exercise Science. Since then, she has competed in the 2022 Georgia State Championships taking first in the 60 KG Junior and Women’s Raw Open Divisions. That same meet, she had the opportunity to break the 60 KG Junior Raw American Bench Record three times.

At a young age, Daria has lead many other lifters to victory and helped them reach their lifting goals. She focuses on underlying issues, addresses them, and builds from the bottom up to create functional athletes with an emphasis on technique and form. 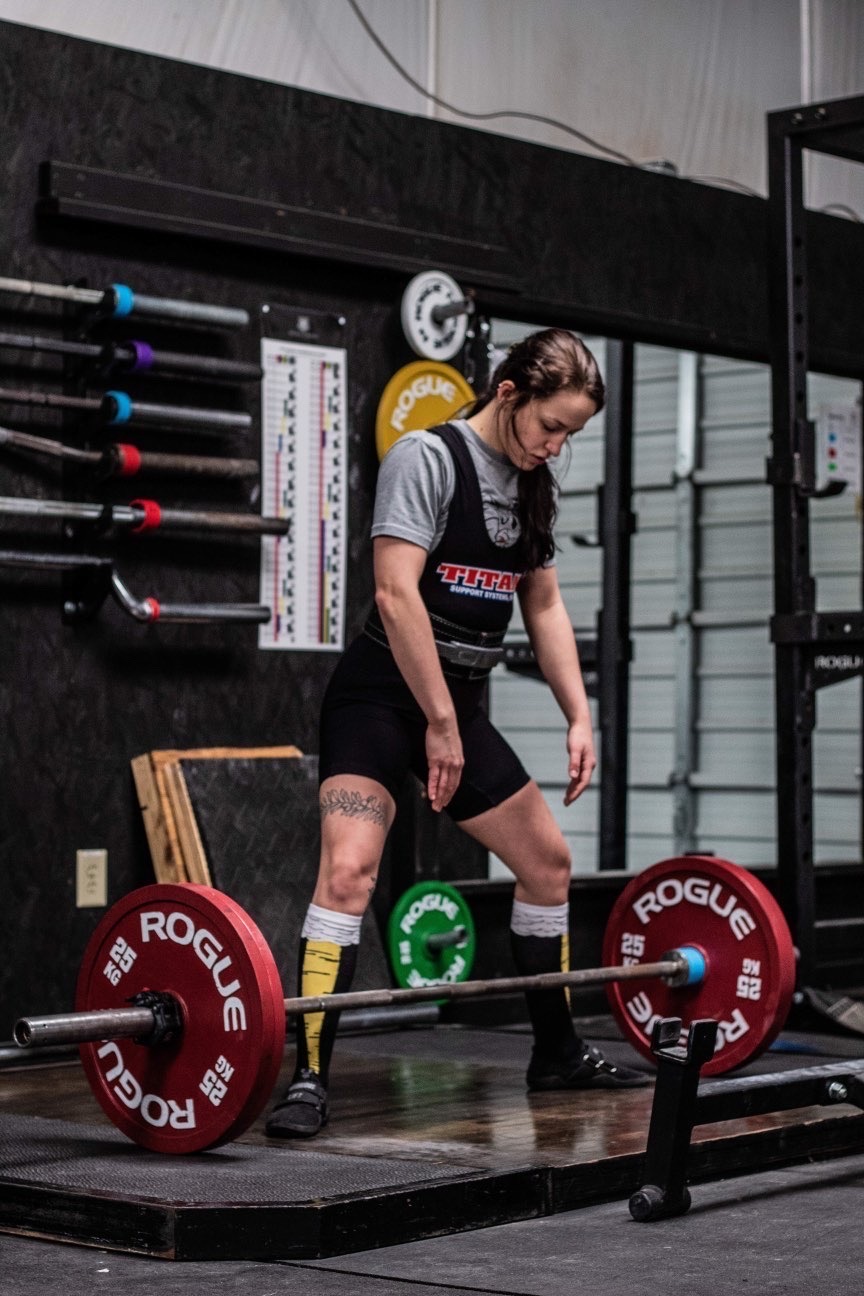